Bozeman’s Run Stopped By Chiefland In 1A State Semifinal 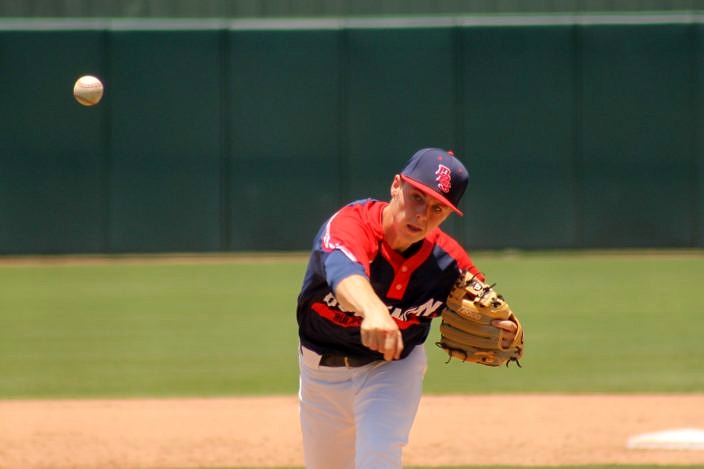 Cade Parker made the start and took the loss for the Bucks.

Indians manager Kyle Parnell admits that it has been a rollercoaster ride this season, but the team has been playing its best baseball down the stretch. That certainly was the case in Wednesday’s 1A state semifinal, as Chiefland rode a big offensive day to a 7-2 victory over the Bozeman Bucks.

“The first two games in the playoffs before we came here I think we had 30 hits, so lately we’ve been turning on the bats and hitting the ball really well,” Wyatt Hammond said. “We’re just really focused on what the goal is, and we’ve got a lot of seniors and we know that every game can be the last. Here we are going to play in the championship.”

A pair of runs in the bottom of the second inning broke a tie game and put the Indians back in the lead for good. Kelby Osteen was hit by a pitch to start the frame, and courtesy-runner Kent Sloan replaced him on the bases. Aiden Horne dropped down a great sacrifice bunt that advanced the runner and Payne Parnell followed with a base hit to left field. Luke Reidy then came through with a base hit to center field that drove in both base runners for a 3-1 advantage. 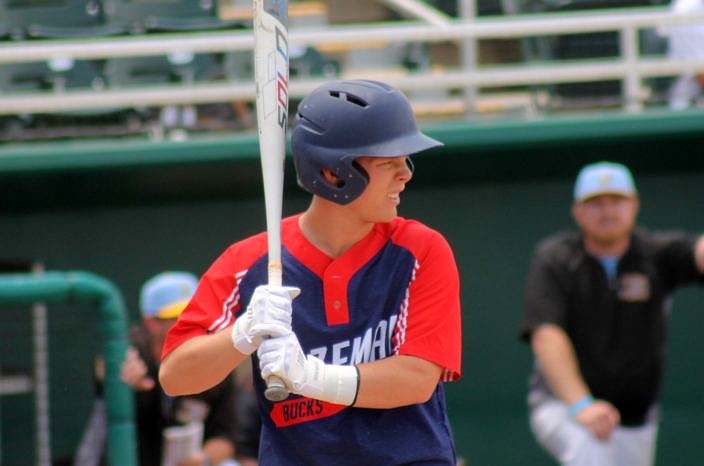 Bozeman struck right away to take a 1-0 lead with its first swings in the opening frame. Chad McCann walked with two outs and Cody Herron was hit by a pitch to move him into scoring position. Zack Foster then delivered an RBI single to center field.

“I just tried to do what I did all year; I tried to make contact and hit line drives and drive in runs. It’s nothing new,” Foster said. “He came through with a 3-2 count and put a fastball down the middle and I just put a good swing right up the middle.”

The Indians answered back to even things back up in the bottom of the second. Luke Reidy reached on an error and moved to second base thanks to a sacrifice bunt from Briar Keene. Wyatt Hammond followed with a double to center field that easily allowed Reidy to come home. 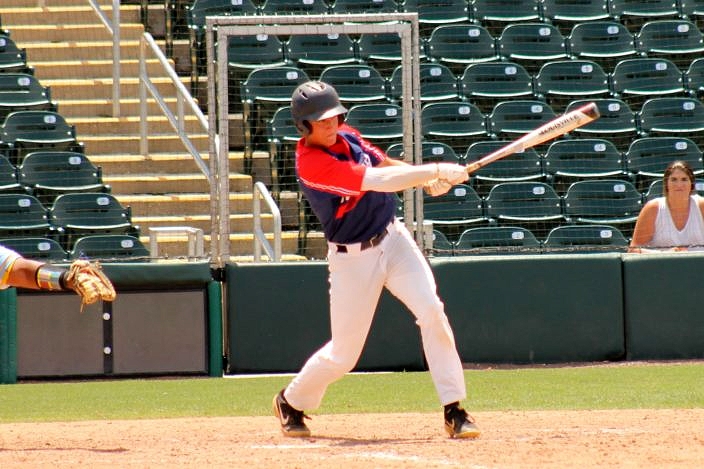 After taking the lead, Chiefland continued to add on and increase its advantage by scoring in each of the next three innings. But Bozeman refused to go down quietly, fighting until the end. McCann singled and Charlie Red had an RBI double that closed out the scoring for the afternoon.

“As you can tell, we weren’t giving up. We had guys getting on base and scoring runs in the seventh inning; it’s just what we do and what we’re built on,” Patton said. “We know it is not always going to go our way, and we kept fighting because we believe in ourselves. They fought the whole time and the ball just seemed to bounce the other way sometimes, and that’s just the way it goes. One of these days we’ll catch a break and win one of these games.”