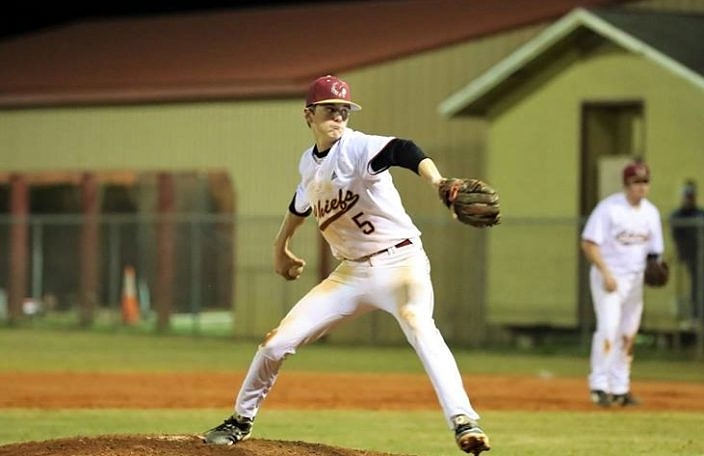 Nick Venable earned the win for the Chiefs, with six strikeouts in three innings.

The Northview Chiefs wasted no time in getting their offense going this season, blasting out of the gates for six runs in the bottom of the first inning on their way to a 7-1 home victory over the W.S. Neal Eagles. Northview had eight hits overall and did all of its scoring in the first two innings.

After getting things started with a 1-2-3 frame in the top of the first, starting pitcher Nick Venable led off with a base hit, advanced to second and then scored off an RBI single from Adam Aliff. Jackson Moore worked a walk, and then helped execute a double steal that brought Aliff in to make it a 2-0 advantage.

The Chiefs just kept adding more base runners. Seth Killam and Taylor Wilson both walked to load the bases, and Ben Wilson delivered with a liner to center for a two-RBI single. Bryson Love reached on an error that plated another run, and Ben Wilson also scored before the Eagles escaped the jam. 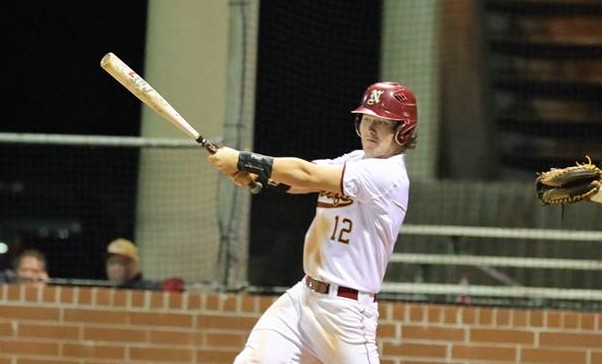 Senior Jackson Moore singled, walked, stole a base and scored for the Chiefs.

After Neal got one back in the top of the second, the Chiefs added another run in the bottom of the inning. Aliff and Moore both singled and Killam came through with a base hit to right field that easily plated Aliff from third base.

Northview’s pitching staff took over from there. Venable earned the win after going three strong innings, allowing one unearned run on one hit, while striking out six. Tanner Levins followed and struck out three in two-and-two-third innings, and Killam and Jacob Bryant combined for a scoreless seventh inning.

*Photos courtesy of @cheifsbaseball. Follow the team on their social media here!